The 100per100 Italian Academy promotes Prosecco DOC in Switzerland

Prosecco is the most widely exported Italian wine in the world, but despite the fast-growing numbers recorded in 2021, it is still essential to correctly train and inform professionals and users of Italian products – the authentic ones, of course. In recent weeks, in fact, Prosecco has been the protagonist of a dispute brought to the European Parliament, which sees Italian Prosecco vs. Croatian wine Prošek. A similarity in name, but not in product, which could mislead less attentive consumers and cause damage to Made in Italy wine.

The appointments of the 100per100 Italian Academy, supported by the Consortium of Protection of Prosecco DOC and aimed at international markets, started in September and will continue until the end of the year. The Academy project aims, on the one hand, to educate professionals abroad on authentic Made in Italy, and on the other hand, to promote the use of Italian products on international markets. All this by putting the Consortia of Protection and the producers of Italian excellence in contact with professionals around the world.

Zurich and the Swiss market represented the first stage of the Academy organised in collaboration with the Consortium of Protection of Prosecco DOC, with an event held on September 6th at Dieci Allo Zoo Restaurant of the well-known restaurateur Giorgio Angelini.

An afternoon dedicated to discovering the world of Prosecco DOC and Prosecco DOC Rosé, with the participation of sommelier Andrea Vestri, who came from Munich for the occasion, and chef Alfonso Petti.

The aim of the event, in front of an audience of operators such as journalists, restaurateurs, sommeliers and distributors, was to describe six Prosecco DOC labels and suggest possible combinations between wine and dishes, with a guided tasting during the event.

The Academy conveyed fundamental concepts for learning how to recognise an authentic product, such as the DOC label. The Prosecco Controlled Denomination of Origin was created in 2009 by the union of winegrowers, winemakers and bottlers from 9 provinces in the Italian regions of Veneto (Treviso, Belluno, Padova, Venezia and Vicenza) and Friuli Venezia Giulia (Gorizia, Pordenone, Trieste and Udine) in order to indissolubly link this wine to its territory of origin.
Prosecco, therefore, represents a territory with specific rules laid down in the production regulations, which determine all the steps in the chain: from the definition of the production area to labelling.

The DOC makes it possible to verify compliance with these rules, thanks to the intervention of a third party that certifies the product as Prosecco only when all the requirements are met, especially those relating to the characteristics of consumption.
The role of the Consortium of Protection of Prosecco is fundamental in this respect. Its aim is to guarantee the quality of the product and to protect the consumer, but also to enhance the value of production through the promotion and protection of the name “Prosecco” in Italy and throughout the world.

The next events of the 100per100 Italian Academy dedicated to Prosecco DOC will be held in Los Angeles, Tokyo and London.

To watch again the Prosecco DOC Tasting in Zurich, just click on the following link: 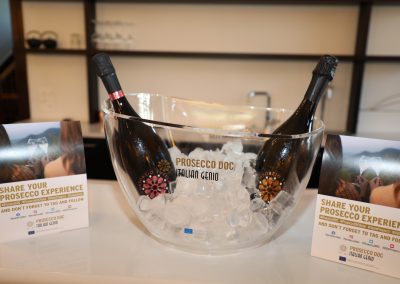 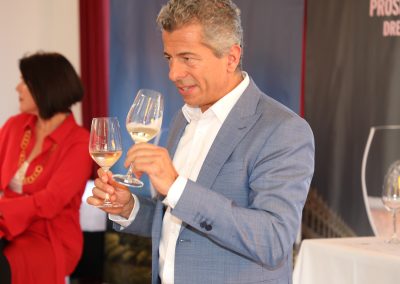 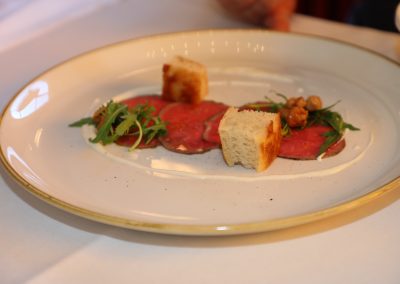 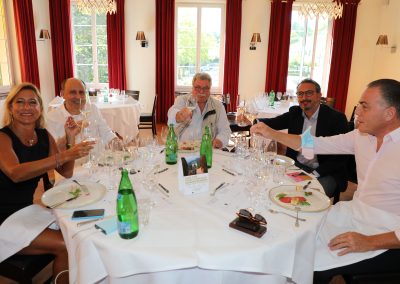 Participants to the Tasting 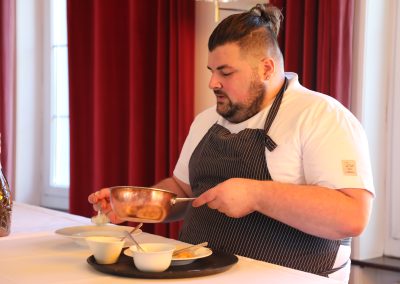 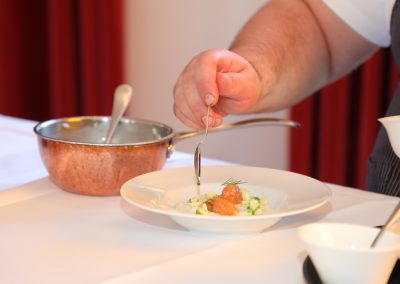 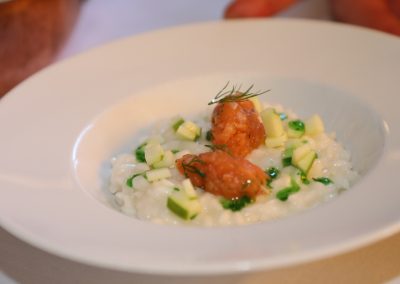 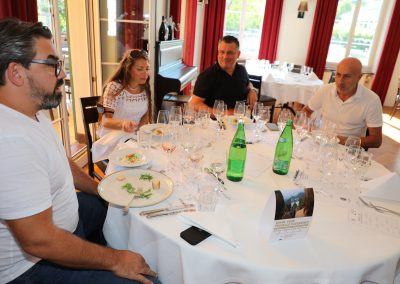 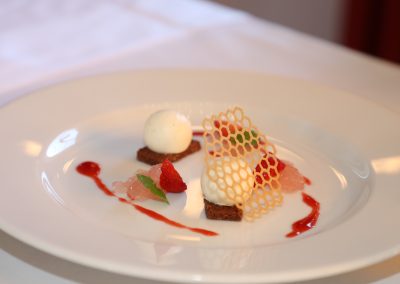 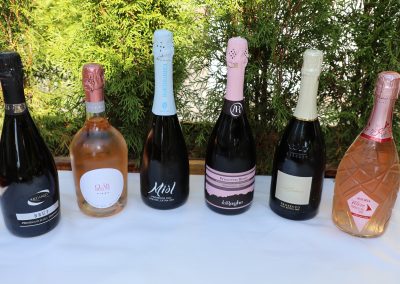 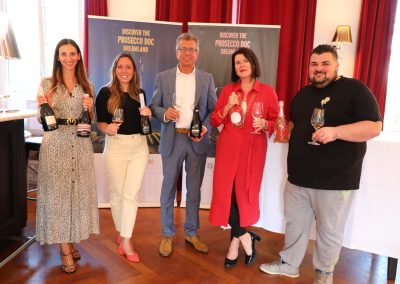