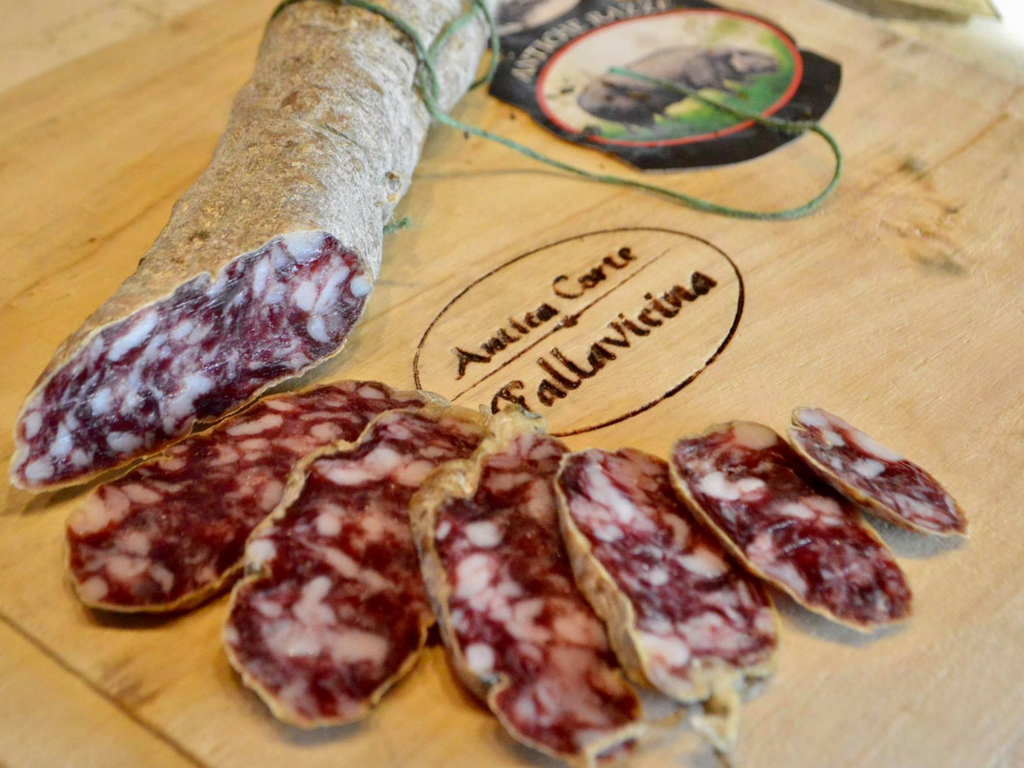 The salame of Verdiano Black Pig is a traditional Italian product that is made exclusively using black pig breed, an ancient Italian pig breed that has just been “rediscovered”.

The black pig of Parma is an ancient pig breed that has been “rediscovered” a few decades ago. Indeed since the time of the Roman Empire, Parma was known for its abundant presence of wild pigs that over the time crossed with black breeds of southern Italy and Spain, so the famous Black Breed of Parma had been created. Since the beginning of the last century, quantity began to win over quality and gradually black pigs were replaced by the more profitable and productive white races coming from northern Europe. Likely, since the 90s, thanks to willing breeders and the contribution of the Chamber of Commerce and Province of Parma, the project of recovery the Black Pig of Parma has been implemented, which is now repopulating the territory of Parma: the salami of Verdiano Black Pig is an exclusive production by chef Massimo Spigaroli at the Antica Corte Pallavicina. How to enjoy it? With good warm or toasted bread, paired with Malvasia or Lambrusco. 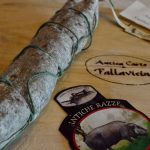 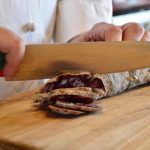 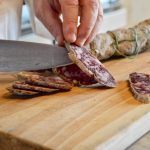 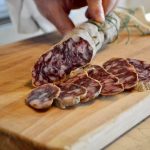 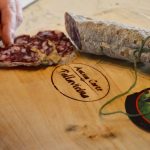 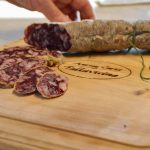