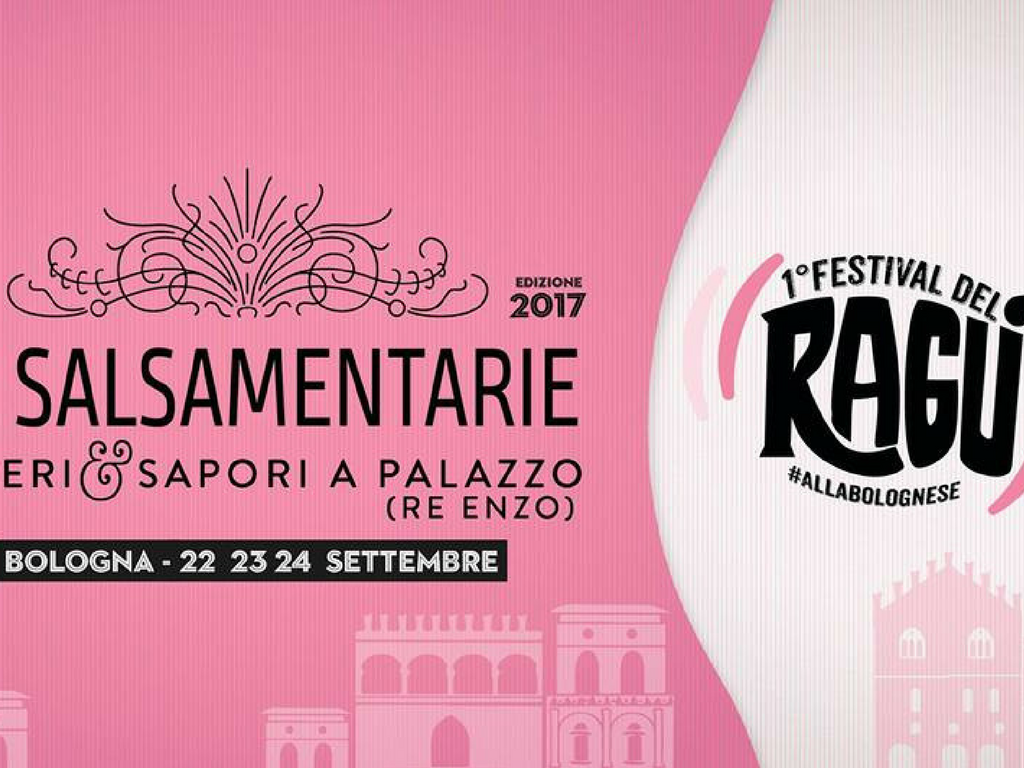 This year, the 2017 edition of Le Salsalmentarie will host the very first Ragù Festival to tell the country and the world anecdotes, history and flavors of the most famous local specialty in the city of Bologna. Also, I Love Italian Food, as digital media partner of the event, will be present to share with the world a part of the true Italian gastronomic tradition.

Ragù is a traditional recipe that comes from ingredients that have always been protected by Mutua Salsamentari 1876 and which, since 1982, is also defended by the Chamber of Commerce of Crafts and Agriculture in Bologna, which preserves the original recipe.

The 3 days program dedicated to the ancient traditions of Salsamentari and Ragù will develop within the beautiful Palazzo Re Enzo, located in Piazza Maggiore. You will be able to take part in a series of debates dedicated to the world of Bolognese gastronomy, with the participation of protagonists of the food culture and food reality of Bologna, who will bear their testimony on experiences and initiatives that can enhance the taste and tradition of the good petronian table.

During the festival, on the first floor of the Palace, in the Salone dei Atti, you will be able to taste and buy traditional rage proposed in different versions made by carefully selected exhibitors. Inside the room you will also be able to eat with traditional products. The event will also host Le Cesarine, which will do a fresh pasta show, performed on Saturday 23rd, from 6pm to 7pm and on Sunday, 24th September, from 3pm to 5pm, and will advise visitors interested in the ancient art of sfoglia (fresh pasta art).

The third floor of the Palace will be dedicated to the history, with courses devoted to deepening the traditions of Salsamentari and Ragù, with the presence of those publishing houses that over the years have contributed to the spread of Bolognese gastronomic culture.