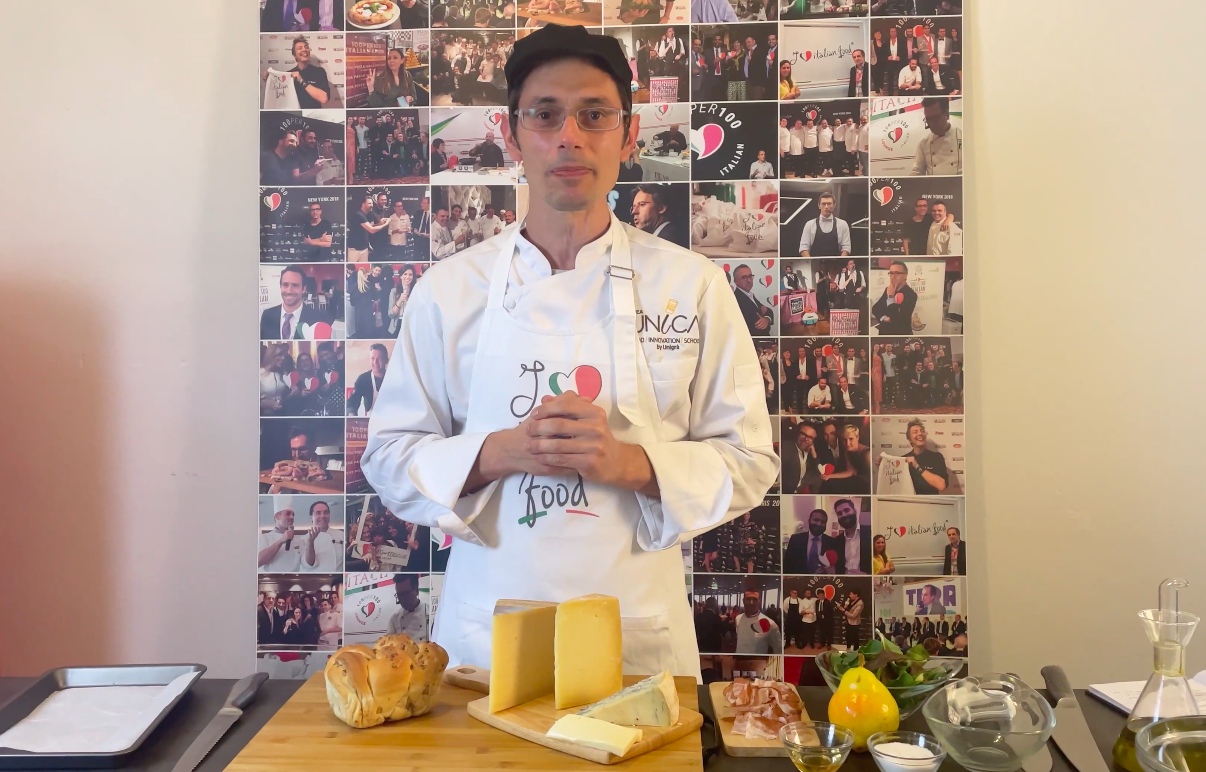 In collaboration with the Consortia of Protection, I Love Italian Food wanted to narrate Italy and its typical cheeses, with the aim of protecting and promoting the authenticity of these products.

And how better to promote Italian PDOs if not through the symbol of Italian Street Food? We have chosen to use the panino as the basis for each of the 16 recipes, but not just any panino. Each recipe, in fact, was signed by an international chef, who used his skills and originality to create a gourmet panino, whose main ingredient was one of the four Italian PDO cheeses.

The project involved sixteen chefs selected from the I Love Italian Food network and living in four foreign countries, with the aim of giving original points of view related to the habits of foreigners on how to combine the Italian cheeses protagonists of the project.

To represent the North American market, Raffaele Solinas, Executive Chef of Osteria Brooklyn and member of AICNY participated with his own recipe. Also from New York, Roberto Caporuscio, famous for being one of the first Italian pizza makers in the Big Apple and owner of the pizzeria Kestè, presented his recipe. Next, Fabrizio Facchini, well-known Chef and Member of the Board at AICNY. Finally, representing the West Coast, Barbara Pollastrini, Chef of 90210 Kitchen in Los Angeles.

In Europe, eight chefs from the two main export markets for Italian products were involved in the project: France and Germany.

From France came the panino recipes of Peppe Cutraro, world champion of contemporary pizza and owner of 3 restaurants in Paris; Nicola Iovine, Chef and restaurateur of the Iovine’s chain and of the Caterina restaurant; Virginia Baldeschi, Executive Chef of 4 restaurants belonging to the Big Mamma Group; Matteo Caprioli, well-known pizza maker and owner of the Addommè restaurant in Paris.

Since it was impossible to meet the chefs personally, the recipes for the sandwiches were all created by the skillful hands of Daniele Reponi, a well-known face on Rai television and known to be the “King of Panini” in Italy. Reponi has faithfully reproduced the original recipes of the 16 international chefs, making it possible for the public to see all the steps to be able to recreate them at home. In addition, the King of Panini wanted to pay homage to the four PDO cheeses with an original creation of his, the “Grattacielo ai 4 Formaggi” (4 Cheese Skyscraper), which contains in a single panino the unique taste of all the excellences.

To discover the recipes of the 16 signed panini created, click on this link. 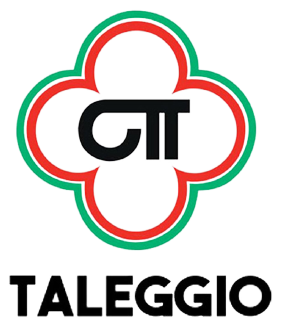 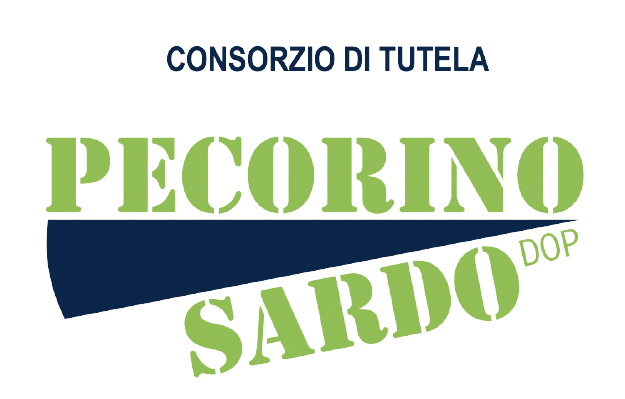